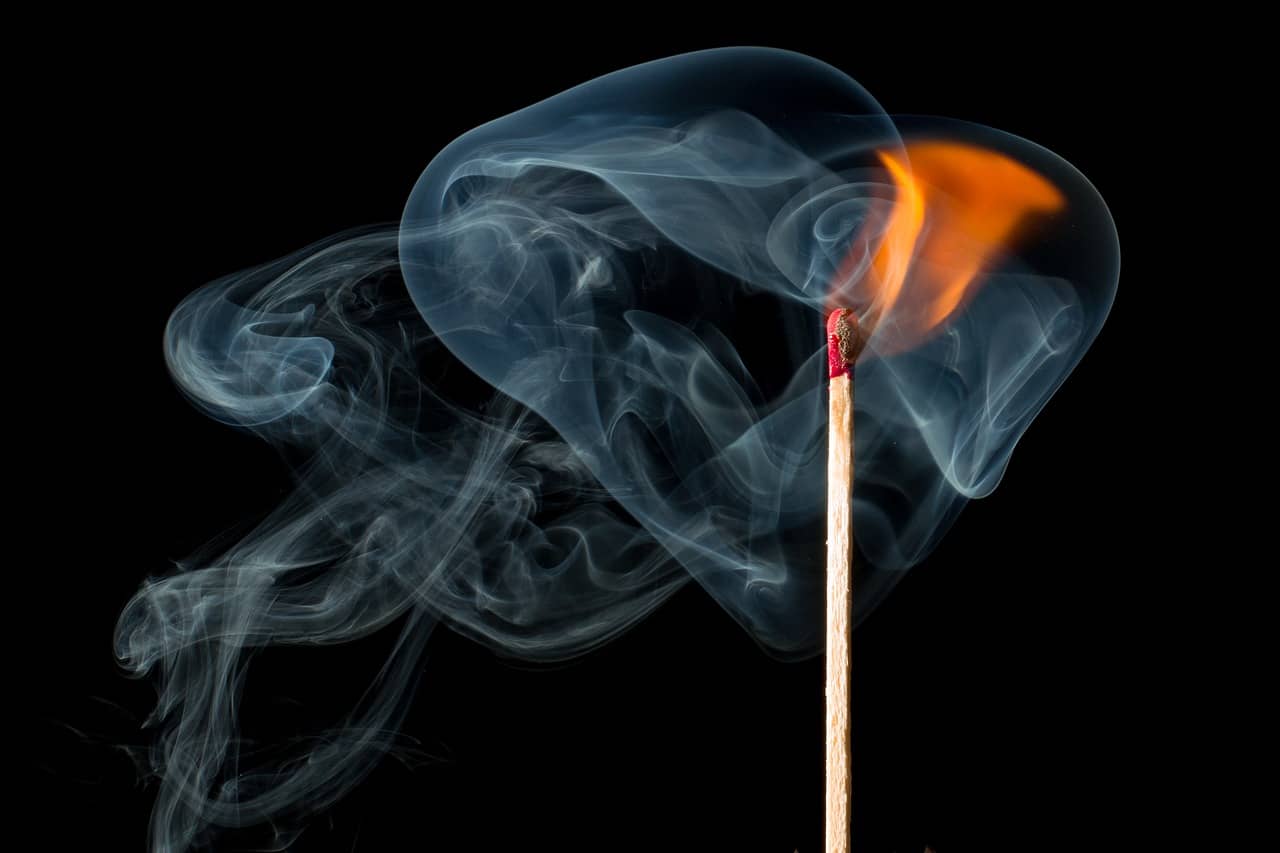 Are you a landlord, do you have a suitable procedure in place that ensures you do not fall foul of this? For some free help and advice feel free to call us, we are here to help.

Three years ago, this awful story broke on Landlord Today:

A landlord in Bolton, Lancashire, has been fined £1,500 at Bolton Magistrates Court after a fire at one of his properties resulted in the death of a 49-year-old father of two.

Following the blaze, fire inspectors and the local council visited the property and discovered a number of fire safety breaches.

The smoke alarm had been turned off by a previous tenant, so they could smoke in the property, whilst the back-up alarm system which relied on battery power had run out.

The court heard that there was no suggestion that landlord Andrew Turnstall had turned the alarm off himself, but that it instead represented a lack of management.

Turnstall also admitted to not servicing a fire extinguisher and not having a fire blanket in the flat.

Catherine Waudby, prosecuting on behalf of Bolton Council, said: "During the inspection a number of contravention of the regulations were noted in both the common parts and the flats.

"Whilst it is appreciated that some of these will have been caused by tenants or visitors, the number of issues identified at the property, particularly those relating to fire safety, clearly suggests that the level of management was not to a satisfactory standard and had resulted in a number of contraventions."

Image by HG-Fotografie on Pixabay