I want to get onto the property ladder – is now a good time to make a first-time purchase? 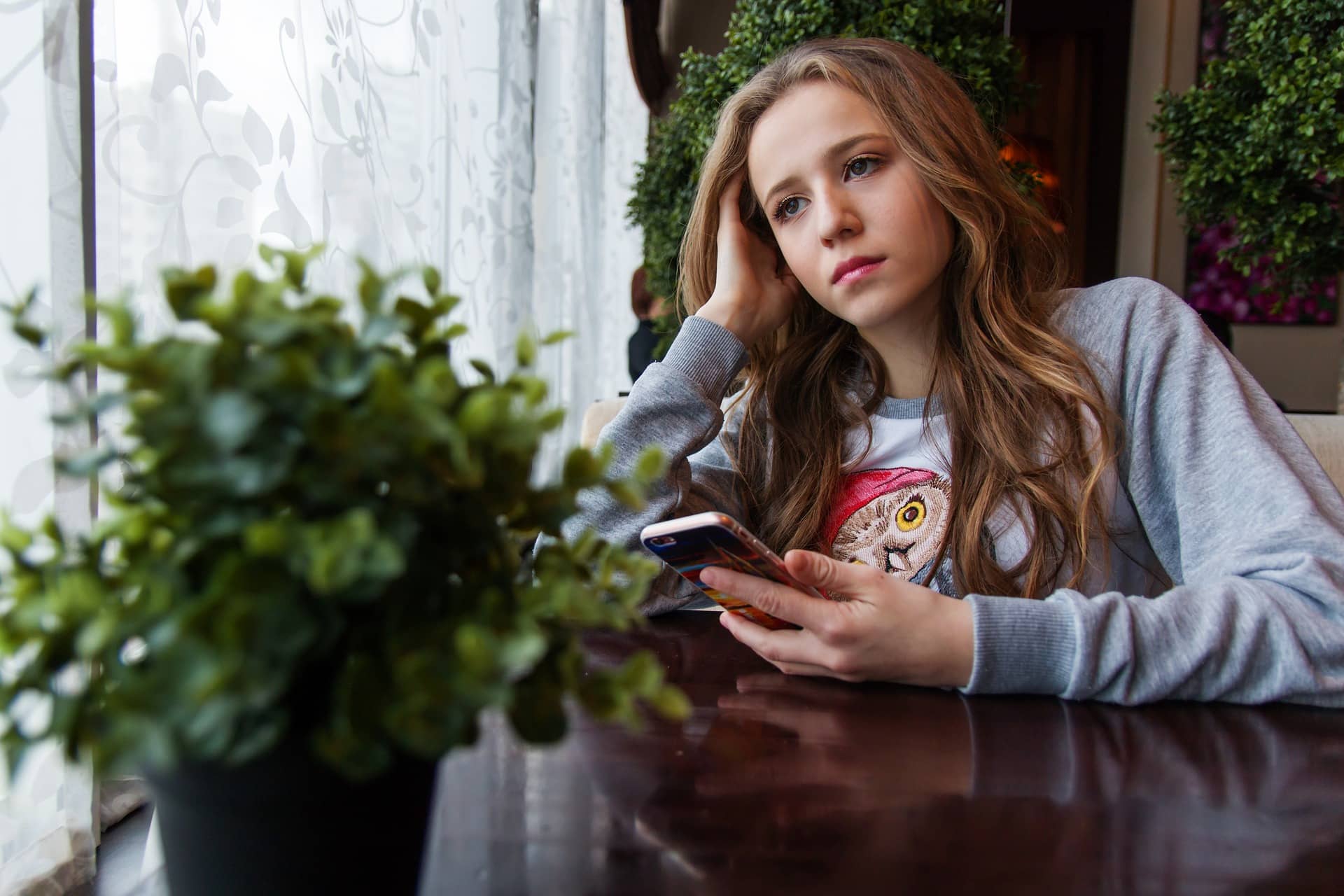 Yes. Despite what you may have read or been told, there is no such thing as a particularly good – or bad – time to buy or sell property. If that were the case, we’d all be buying or selling at the same time. In a free market such as the property market, supply and demand tend to balance each other out. For example, if sellers all put their properties on the market at the same time, all the buyers would swoop in to take advantage of the lower prices; the result being that the increased demand would push prices up.

A more realistic scenario is what happened in 2012 when first time buyers rushed to buy before the end of the Stamp Duty holiday. Figures released by one of the big national chains suggest that around 24,200 first purchases were made during March – twice as many as the following month. The result of this was that asking prices in the first time buyer sector increased and purchasers ended up paying the highest prices seen all year. Now Stamp Duty for first time buyers has been abolished, it's an even better time to buy.

So, the best time to buy – or sell – is when it suits you. If you’ve seen a property you like, and you are in a position to proceed financially, then you should go ahead.

All things considered, property prices are lower than they’ve been for years and increased competition from lenders means that as long as you have a reasonable deposit, there are some excellent mortgage deals around. Don't just go to your bank and accept their word for it - there are some excellent independent financial advisors locally - ask us who would suit your situation best and we can signpost you to make sure you're getting the best deal for you.