How will the stamp duty changes affect you? 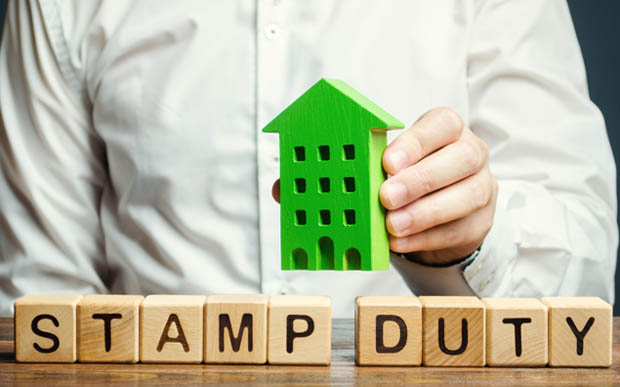 What is stamp duty?

Stamp duty land tax its proper name, is a tax paid by someone who purchases a property or piece of land in England or Northern Ireland – Scotland and Wales have their own systems. The tax is paid when the sale is completed and is based on the sum paid.

Prior to the financial statement, there were two different points at which stamp duty was payable, depending on whether you were a first-time buyer or a mover. For movers, stamp duty had to be paid on any property costing more than £125,000.

The change will apply to second homes and additional properties. They attract a 3% surcharge, and this will still be in place, but buying property will now be cheaper for landlords.

Who will this help?

The cut will make a difference for anyone buying a property over the old thresholds. For first-time buyers, it will generally be those in the south-east and London who stand to benefit, as elsewhere they would typically not be spending more than £300,000.
The saving could allow people to move more quickly than planned -  instead of needing the money for tax they can now channel it towards their deposit.

About half a million households will not pay the tax, according to analysis by the property firm Hamptons. It says 12% of sales are above £500,000 and these will also involve a saving but the biggest reductions in percentage terms will be at the lower end. A buyer moving to an £800,0000 home will see their bill cut in half, while someone paying £5m will get a reduction of less than 3%.

The tax is paid after a sale is completed, so anyone who is part-way through buying a property will benefit.

How much will I save?

The housing market was frozen during lockdown, with buyers and sellers told to stall purchases. Since estate agents reopened there are signs that people are looking again – property websites and mortgage lenders have all reported jumps in interest from prospective buyers but the Treasury is obviously worried that the rebound will be fleeting.

The housing market has a knock-on effect on other parts of the economy – as well as everyone employed in the sector, people moving house also support DIY shops and furniture shops. Estimates suggest moving house drives spending equal to about 5% of the property’s value.

While some people are not moving because of immediate financial problems that will be solved by the cut, there will be many others who are staying put because they have lost their jobs, or are concerned about the outlook for the industry they work in. The cut may bring forward purchases but it may not stimulate many extra ones.

Previous holidays have focused on first-time buyers and do not seem to have led to a surge in sales.

What will happen to house prices?

The chancellor mentioned that prices had fallen since the crisis and talked about taking away uncertainty for people, so the move seems designed to support values. Some of the money saved by buyers could go towards their offer for a property and lead to increases in parts of the country where the market is busy. The fact that landlords and investors will also get a tax cut will make this more likely than if it had only applied to homebuyers.

Typically, the largest increases come in the run-up to a stamp duty holiday ending, when people are keen to take advantage of the tax break while it lasts, so we could see a bubble next spring.

How much would I normally pay?

On all purchases there is a surcharge if it is a second home.